Printhead head thanked Anonymous' answer 8/27/2014
Who Invented Printer?
The first printers were invented in 1953. Does that help

Printhead head thanked d ds' answer 8/27/2014
Who Invented Printer?
The first practical and high speed printer to be developed was the one made by Remington-Rand that was to be connected with and used through the Univac computer in the year 1953. His invention was based on the invention of the dry printing process invented by Chester Carlson In … Read more

The first high speed printer was developed in the year 1953, by Remington Rand. It was used with Univac Computers.

However, the dry printing process was invented by Chester Carlson in the year 1938, which was called Xerox. … Read more 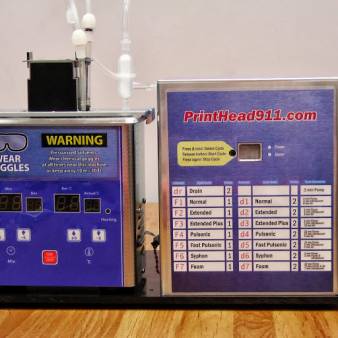 Follow
Printhead head
Print head 911 is an online website that has specialization in repair print head. We have 10 years of exclusive experience in refurbishing, unclogging and repairing all kinds of printers.