Jake Plaid answered Anonymous' question 11/4/2016
HOW CAN I GET A FEVER REALLY QUICK?

Why would you want a fever? Get sick, that's how.

Jake Plaid answered 11/4/2016
Do I have Anxiety? Information in the Comments.

I'm Shy and Introverted. I'm scared of getting hurt or getting Pain that I'm not used to, which is why I'm so bad at sport's (you'd Cringe if you saw me) and am physically weak. I have Phobias like heights and jumping off Cliff's. If I was in a Surgery I would scream bloody murder … Read more

Jake Plaid asked 11/4/2016
Do I have Anxiety? Information in the Comments.

Justin Bieber. My ear's die when I listin to BABY

9/11* happened when the terrorist group known as al Qaeda sent 2 (two) suicide bomber's to the twin towers in New York City. One plane hit one building and another, the other building. Both tower's were collapsed and destroyed. The leader of al Queda, Osama Ben Laden, was killed in 2011 and everyone was happy. … Read more

Jake Plaid commented on Danae Hitch's answer 8/1/2016
Why do bullied kids shoot up school's? And why do people hate them more then the people who bullied them? Why are bullies not blamed for causing it?
Well yeah but im not being bullied I was just wondering about things on my mind

Jake Plaid answered 7/25/2016
how old was benjamin franklin in the parable the whistle?

Jake Plaid answered 7/25/2016
how old was benjamin franklin in the parable that he wrote ?

He was around … Read more 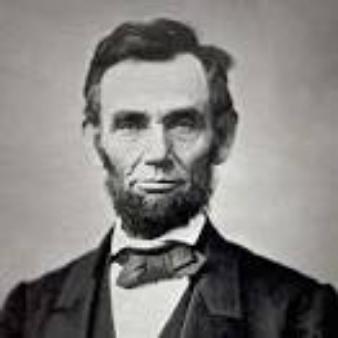