Arun Karki asked 1/8/2018
Which country is best in Information and Technology in the world?

Arun Karki answered Marielle Castro Barrientos' question 1/8/2018
what can you say about growth and repair?

Growth can be defined as the process of increasing in size.

Repair can be defined as restore (something damaged, faulty, or worn) to a good condition.

Here is how 2018 gona be different form 2017 in following aspects and some of them are listed below:-

February 2017: North Korea launches a ballistic missile. “We see this as part of an attempt by the North to grab attention by demonstrating its nuclear and missile capabilities,” said a South Korean military spokesman.

Arun Karki answered 1/4/2018
what is diffrence between corbel, cornice and throat in architecture?

In architecture a corbel is a structural piece of stone, wood or metal jutting from a wall to carry a superincumbent weight, a type of bracket. A corbel is a solid piece of material in the wall, whereas a console is a piece applied to the structure. A cornice (from the Italian cornice meaning … Read more

Arun Karki asked 1/4/2018
How to built the robot from the scrap pieces? 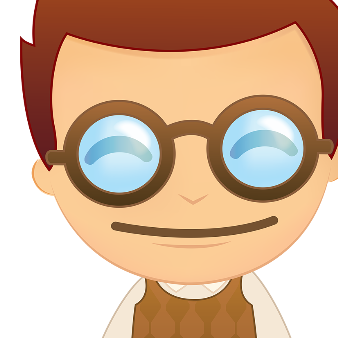